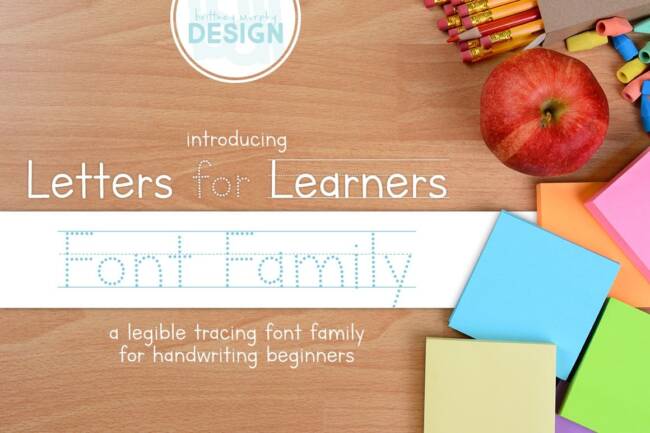 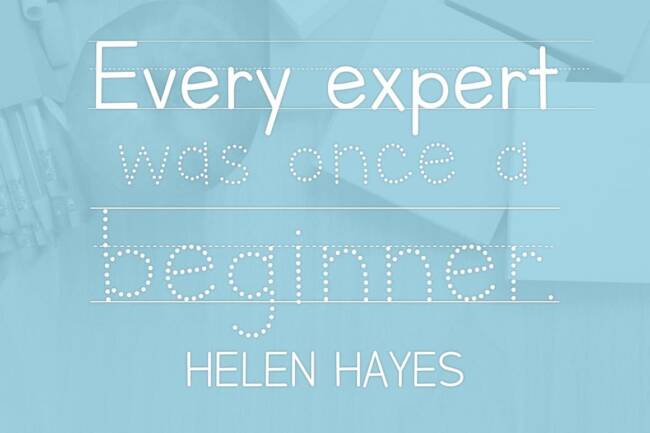 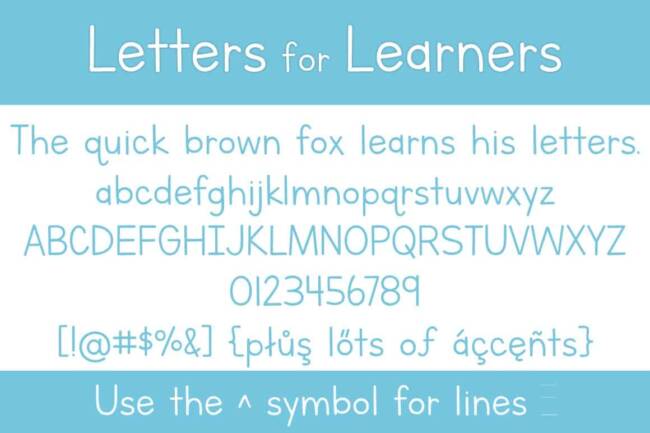 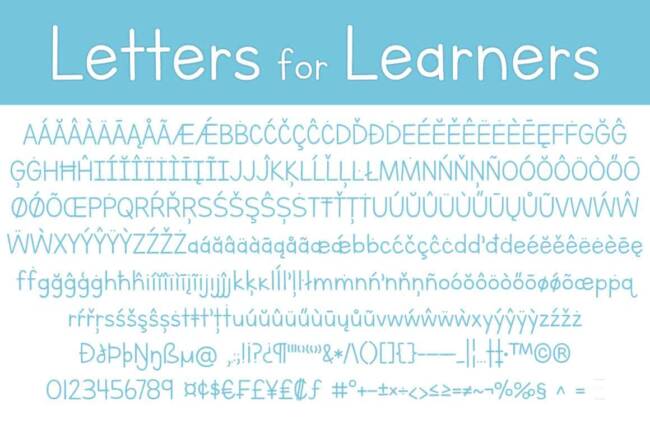 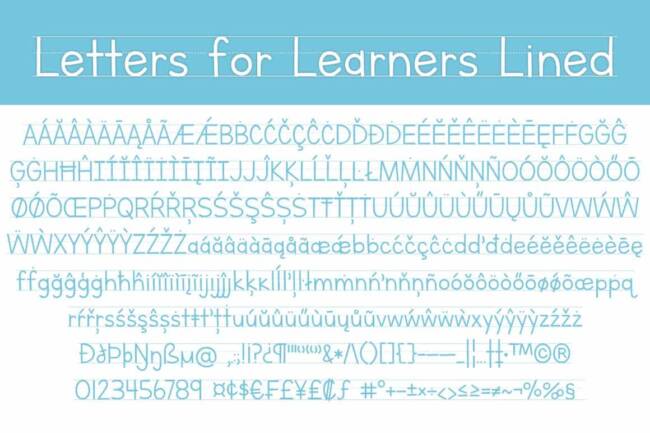 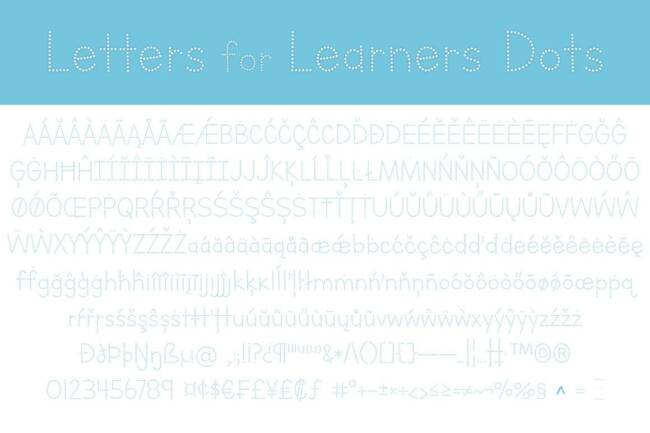 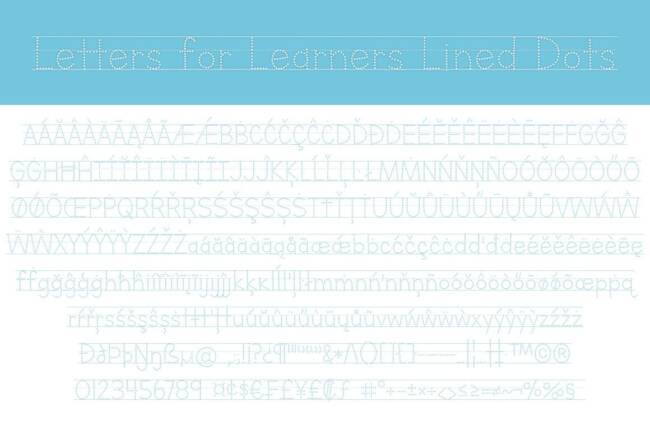 About Letters for Learners Font Family

Letters for Learners Font Family is a friendly, legible type set designed with young students in mind. The design of this font group helps anyone wanting to create handwriting worksheets for their children or students.

Designed in 2017, Letters for Learners Font Family has been used in hundreds of classrooms across the world and is one of the fonts we are most proud of, and are so glad to assist students everywhere in growing their handwriting skills.

Over the last few years, Letters for Learners has started to become a staple for Elementary Teacher Toolboxes and we are so excited about that. We would love to see pictures of how you have been using it in your classroom and on your projects. Thank you so much for letting us be a part of your children’s and students’ education.

Your purchase includes the full versions of

What Can you Create?

Designed to allow your student to see a sample, trace the dots, and then write it all on their own. Each version is designed to work interchangeably with the others so you can create custom lessons for your students.

Also, in the plain solid and dotted versions, you can use the ^ symbol for a lined space.

Typically we see an example sentence at the top of the page in Letters for Learners Lined, followed by the same sentence with the Letters For Learners Dotted Lined Version, and finally the third row with just the guidelines for the student to write on their own.

However, some students just need practice on a few letters, and this allows you to create a custom worksheet using the dotted versions of just those trouble letters.

Would you like to show us how you used the Letters For Learners Font Family? Let us know and we can share your project on social media.

If you want to try the font before you buy it, you can download it from makerstype.com. 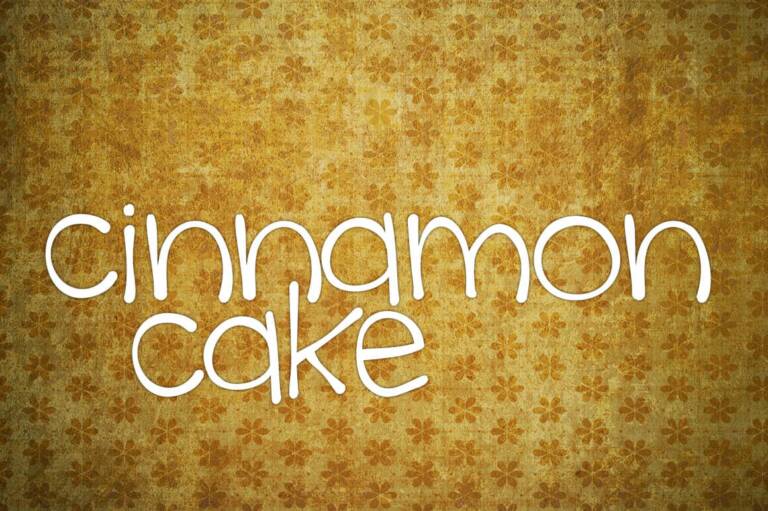 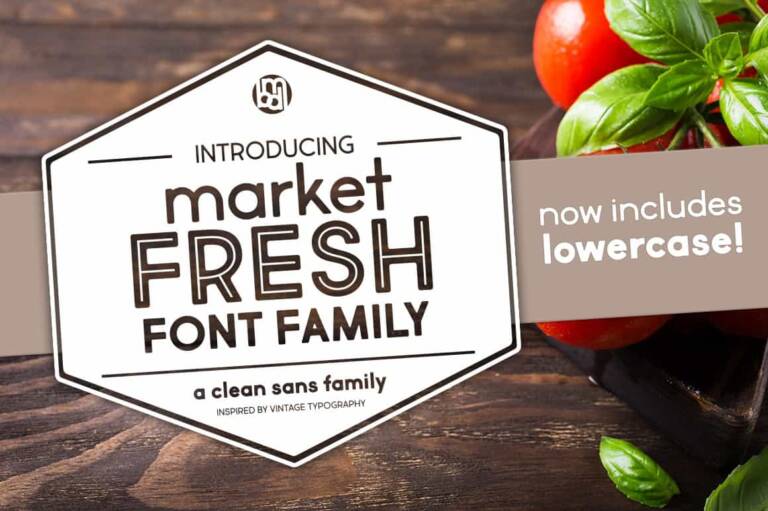 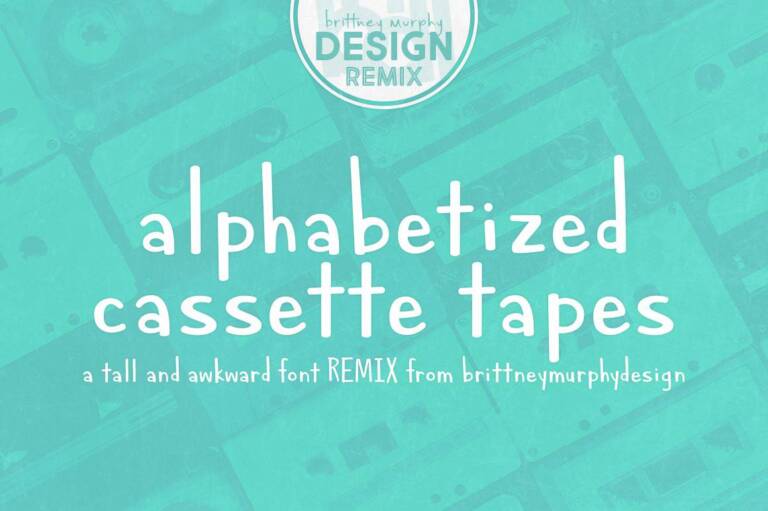 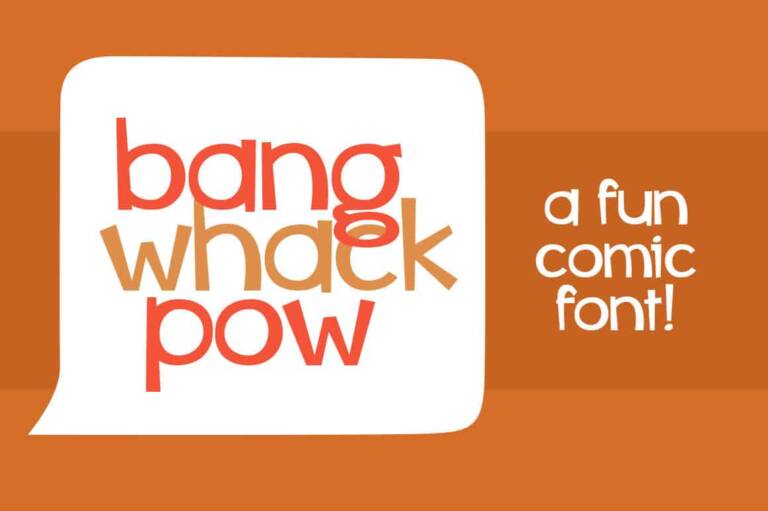